Facing the unprecedented challenges presented of COVID-19, it's more important than ever that we tackle issues of mental  and physical wellbeing head-on. That's why we're pleased to invite you to...

Featuring CED Clinic's Dr. Ben Caplan with industry expert Rabbi James Kahn, this virtual Q&A will address the medical benefits of cannabis, together with a candid exchange around the apprehension of many first-time patients. With TeleMedicine, it's easier than ever to get your medical card and this event will explain exactly how. 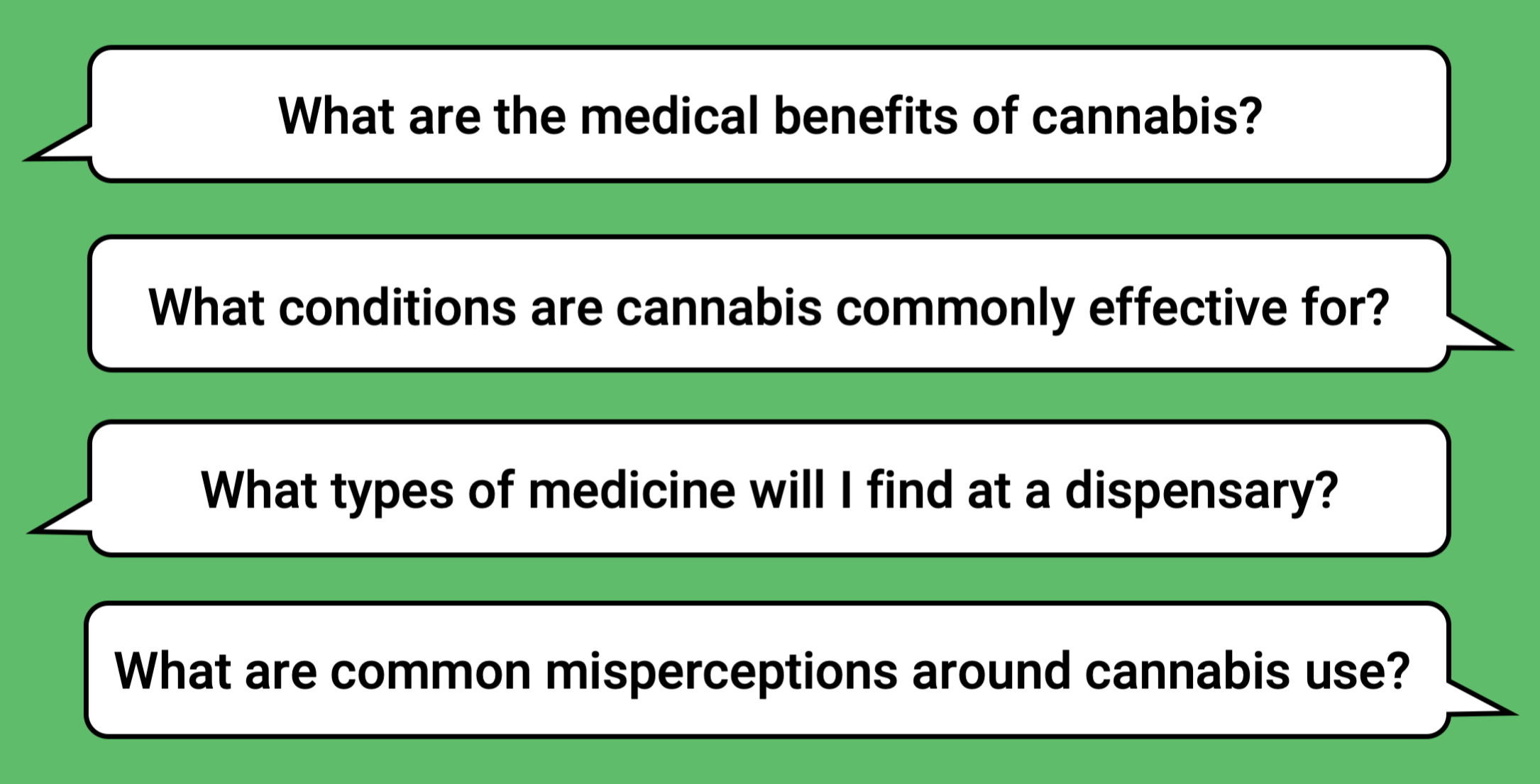 Engaging with the experts... 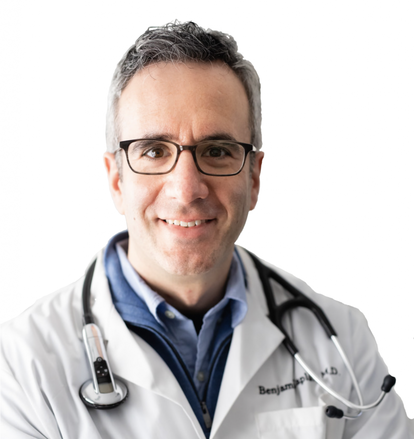 Dr. Benjamin Caplan created the CED Clinic in order to provide individuals suffering from a wide variety of conditions and illnesses an option for exploring medicinal cannabis as a treatment plan. As a full-spectrum family medicine physician, he has overseen many positive outcomes and witnessed his patients' improved healing, health, and wellness through a more precise application of cannabis medicine. His efforts at dispelling misinformation concerning medicinal cannabis culminated in his founding the CED Foundation, where he also serves as Chief Medical Officer. 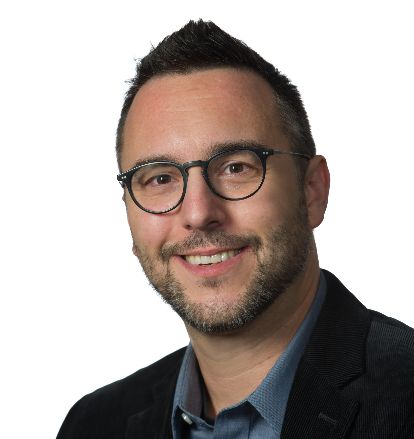 Rabbi James Kahn is the National Outreach Director for Holistic Industries, one of the nation’s largest, privately held, multi-state cannabis operators. He is responsible for creating and implementing Holistic’s corporate responsibility platform, Liberty Cannabis Cares, a collection of initiatives focused around social equity, diversity, cannabis literacy and community outreach. James joined Holistic in 2017 as the Director of Liberty Dispensary - Maryland, but his work in cannabis began in 2012, when he and his family opened Takoma Wellness Center, DC’s first, family owned & operated medical cannabis dispensary. His stores have been recipients of Americans For Safe Access' coveted ‘Patient-Focused Certification,’ voted DC’s BEST by Washingtonian Magazine and featured in publications as diverse as TIME and Hadassah Magazine. James is also an ordained rabbi, having served as Senior Jewish Educator at the University of Maryland Hillel and as Director of Chaplaincy & Jewish Engagement at JSSA, the Jewish Social Service Agency serving Greater Washington.

We welcome you to join us... 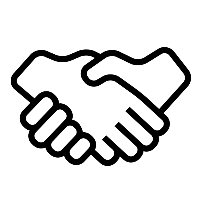 Register with us for up-to-date information. REGISTER HERE 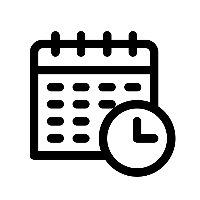 Add a reminder to your calendar so you don't miss a minute.  ADD TO CALENDAR 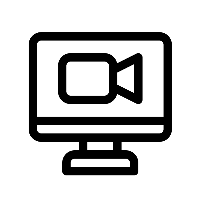 Follow the Zoom Meeting link to join us when the time is right. ZOOM LINK

Ready for the next step?

If you're ready to be seen via telemedicine for your medical card, you may go now to CEDclinic.com/form to complete the intake form. Otherwise, we look forward to having you at our virtual Q&A, LIFE WITH CANNABIS, on 4/30 at 8pm.
CLICK HERE TO TAKE THE FIRST STEPS 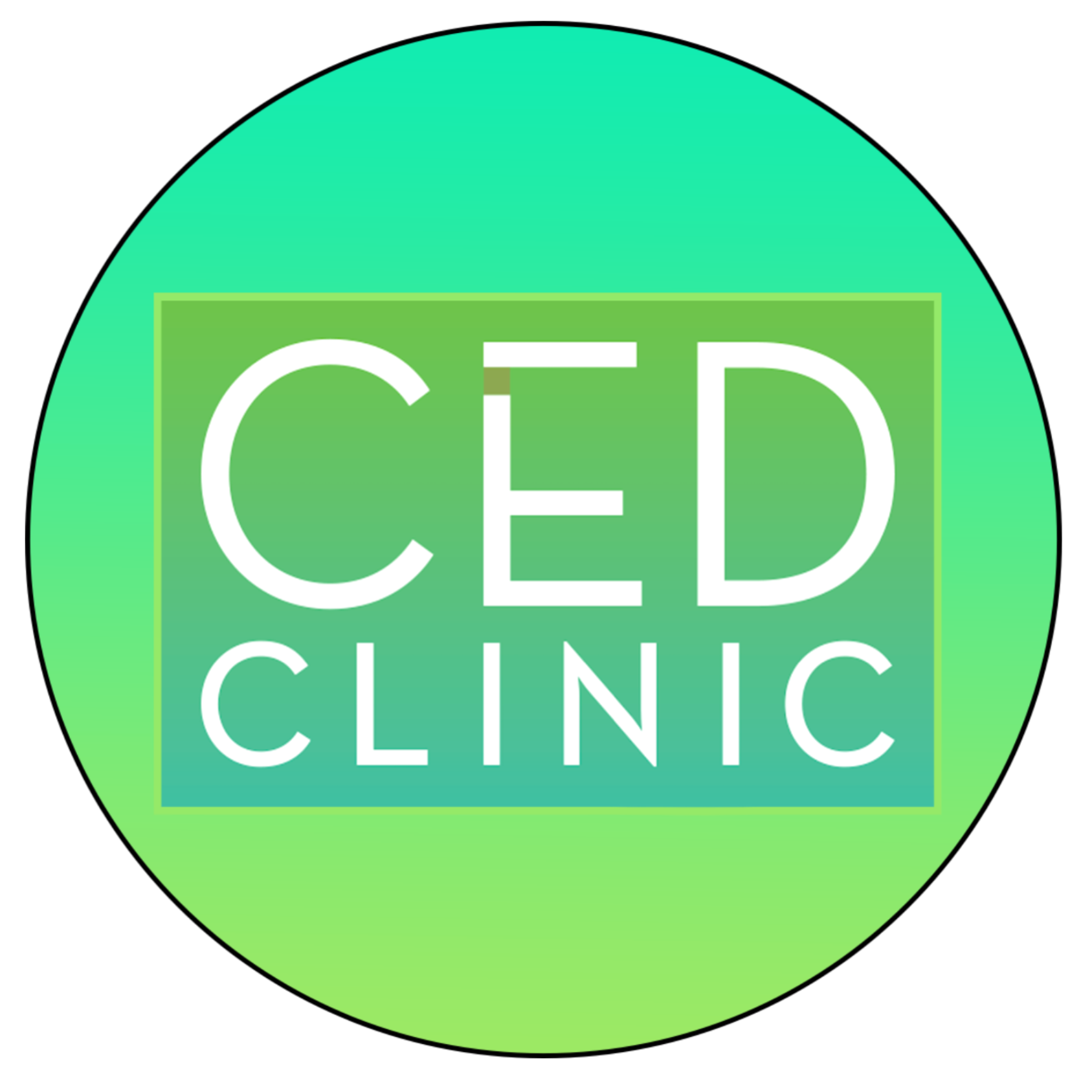